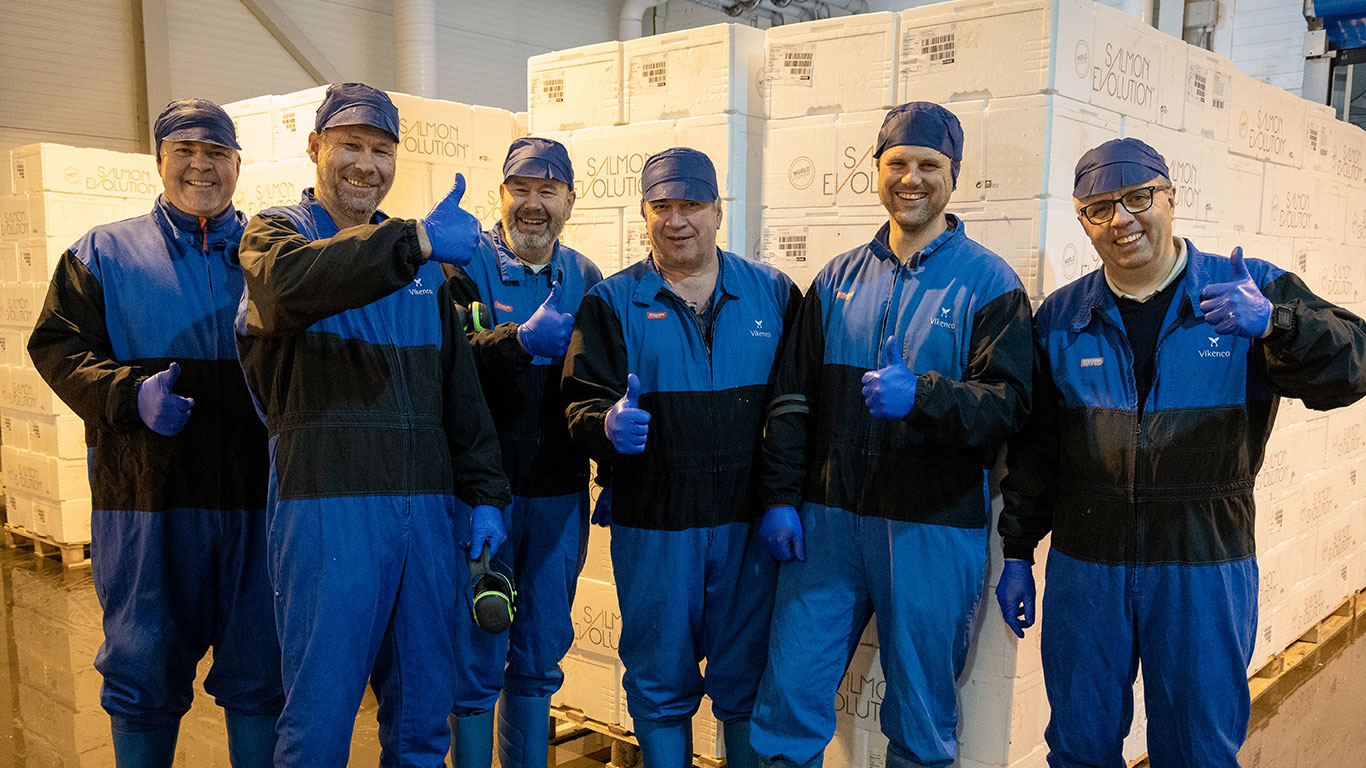 Salmon Evolution ASA is pleased to announce that it on 7 November 2022 successfully completed its first harvest from batch 1.

“Having successfully completed the first harvest is a historic milestone for Salmon Evolution. In just 7 months we have grown our salmon from 300 grams to harvest weight, clearly demonstrating proof of concept as to our approach to land-based salmon farming. Salmon Evolution is all about creating optimal living conditions for the salmon, which in turn sets the basis for excellent biological performance and long-term profitability”, says Trond Håkon Schaug-Pettersen, Interim CEO and CFO in Salmon Evolution.

The operation started on 3 November when about 30,000 salmon were transferred from Indre Harøy to Salmon Evolution’s nearby processing partner Vikenco where the fish has been resting in their holding cage over the weekend. The whole process went according to plan and minimal mortality was registered during the fish transfer process. The harvest will be spread over a couple of days and the first group was harvested yesterday.

“We are extremely excited to have completed our first harvest which will give us valuable insight into how we operate our facility. Although batch 1 already has been a major success, we are confident that as we learn more and more, we will be able to continuously improve our operations and maximize the output from the farm while at the same time upholding the highest quality standards”, says Ingjarl Skarvøy, Chief Operating Officer in Salmon Evolution. 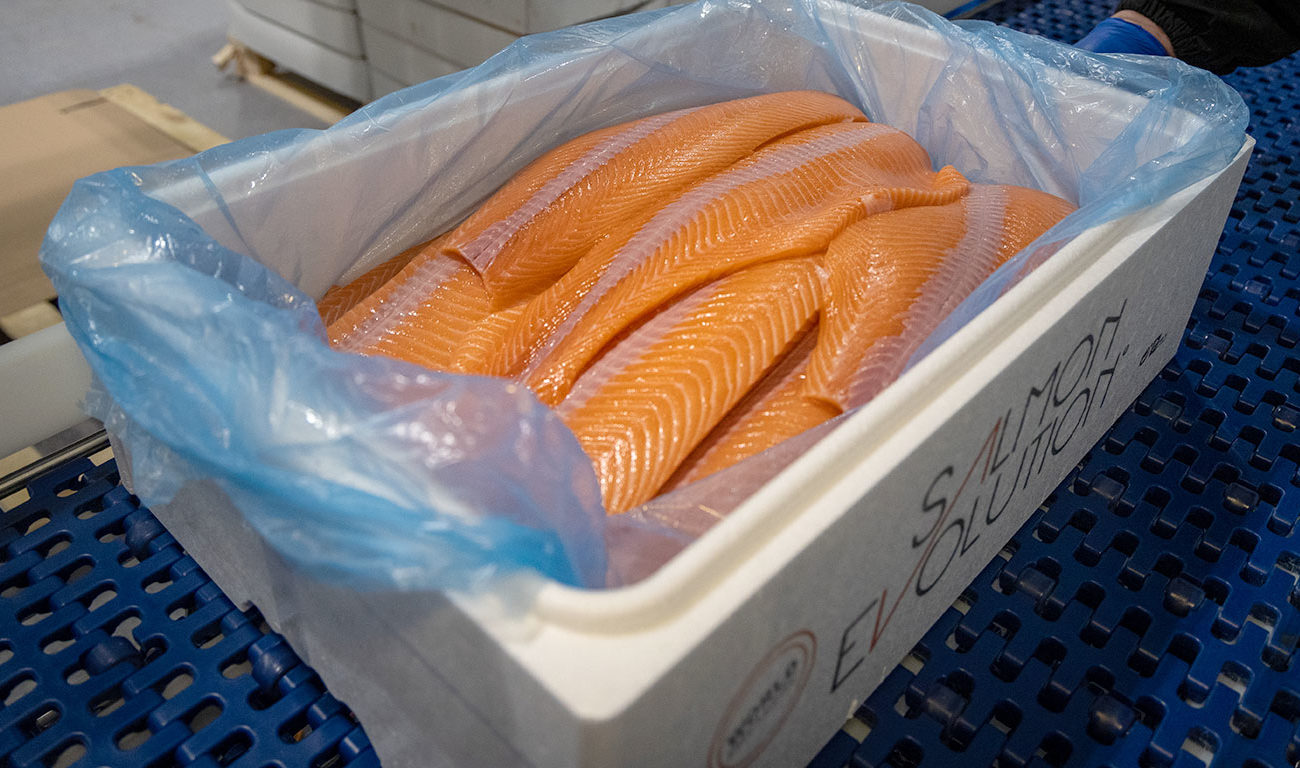 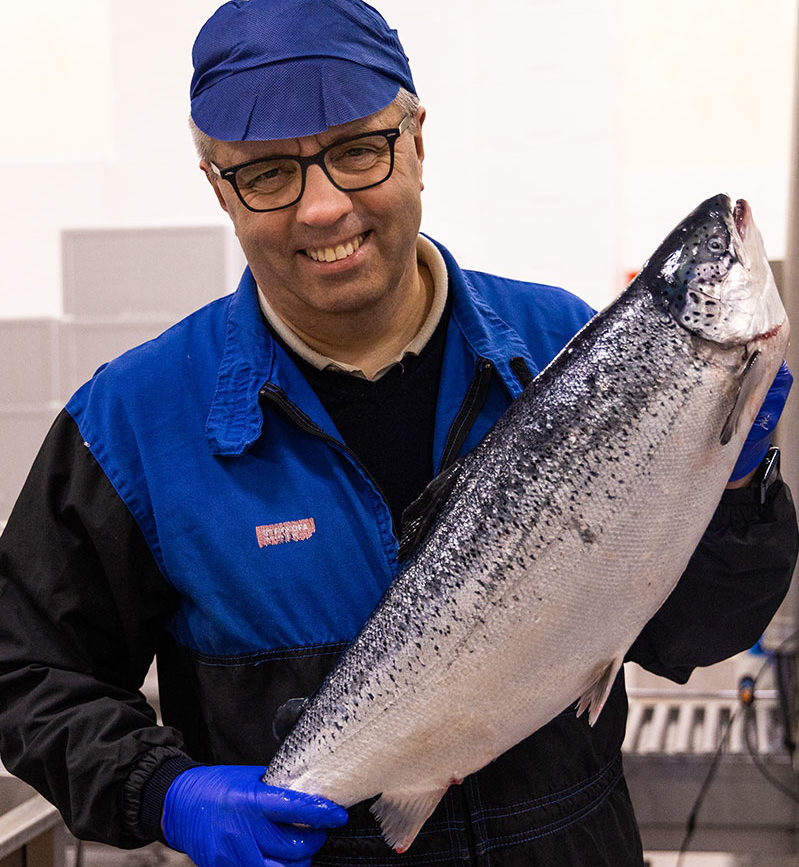 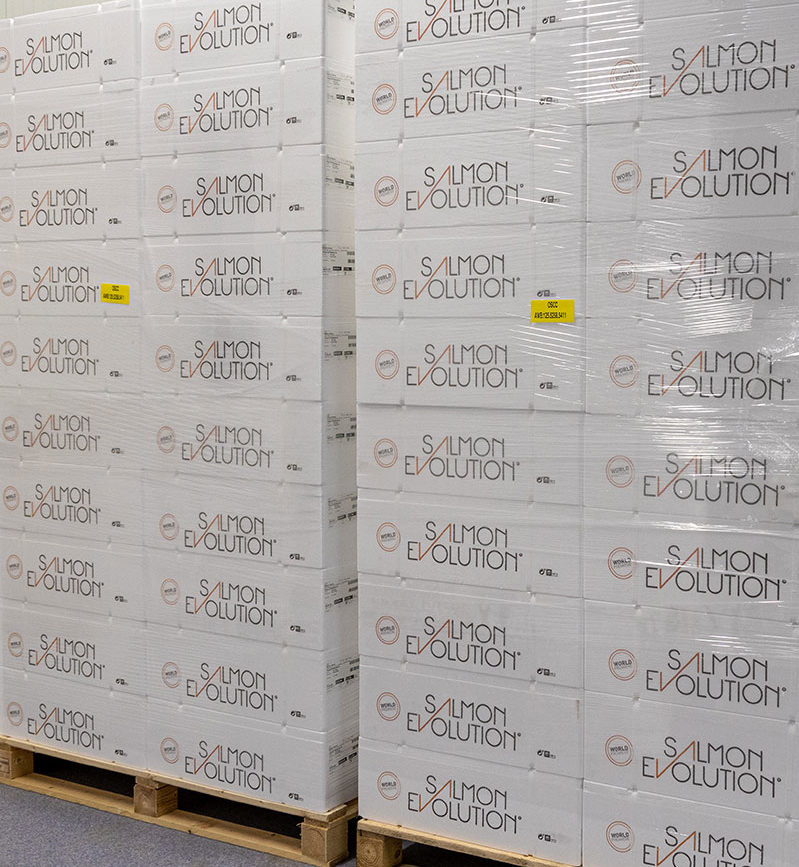 The salmon from this harvest has been sold to a selected group of customers both in Norway and abroad, providing them with the opportunity to test the product and verify the quality ahead of the Company’s planned ramp-up in harvest volumes over the coming quarters.

“Finally we have the opportunity to share our salmon with the market. We are experiencing strong interest in our product and very much look forward to work alongside our customers and partners in promoting a new standard of salmon with no compromises on water quality, fish welfare, environmental responsibility and product quality”, says Odd Frode Roaldsnes, Chief Commercial Officer in Salmon Evolution.

The rest of batch 1 is planned harvested during the fourth quarter.

Furthermore, Salmon Evolution has initiated a process with the aim of establishing a land-based salmon farming operation in North America.