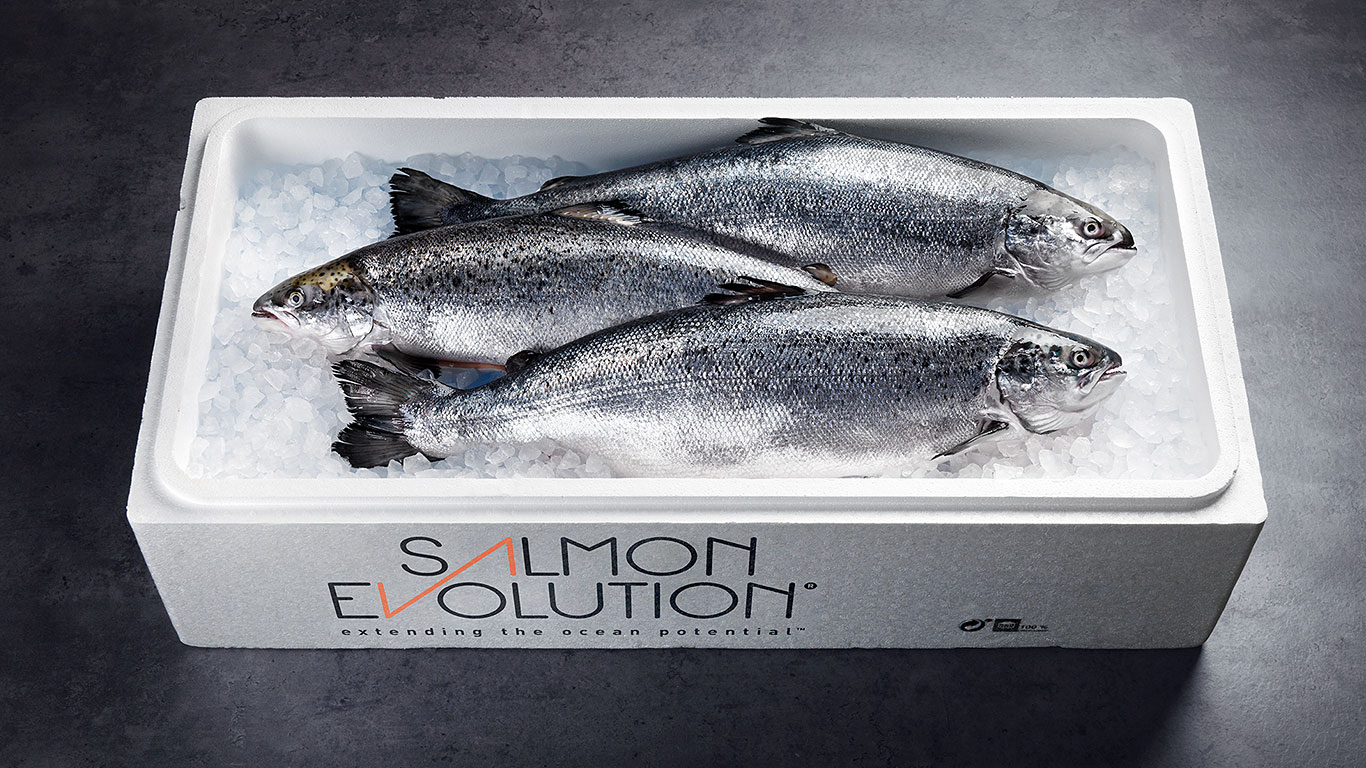 Q3 2022 Operational update: Salmon Evolution is pleased to announce that the strong biological performance reported in the Q2 2022 presentation has continued for the remainder of the third quarter.

As per 30 September 2022 the batch #1 average weight is estimated to around 3.3 kg with observed individuals well above 4 kg and the Company remains on track for its first commercial harvest in Q4 2022. Batch 1 is now also split into two tanks after having successfully completed the first intra-facility fish transfer process.

Batch 2 was released on 13 July at 125 grams and has continued to demonstrate excellent biological performance, with the average weight now estimated to around 710 grams.

The Company is now in the process of preparing for the next smolt releases, further fish transfer activities as well as the first harvest, with the latter currently expected to take place late October / early November.