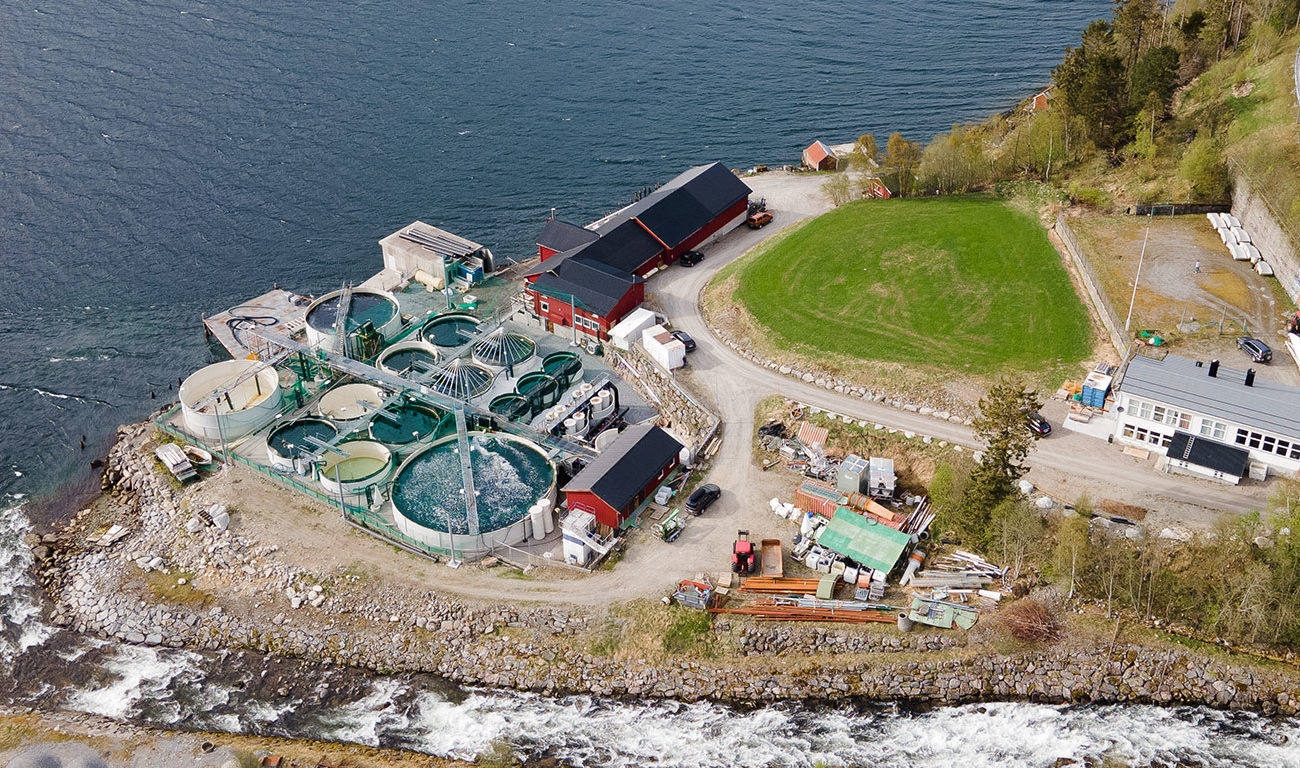 Salmon Evolution Dale (former Kraft Laks) has a documented track record as a high quality smolt producer and the facility has been producing smolt since 1995. The company has an annual production of around 1.8 million smolt, but has a license to produce up to 5 million smolt p.a., subject to certain conditions. The parties have identified significant expansion opportunities for the facility which, if realized, is expected to also cover Salmon Evolution’s smolt needs for at least phase 2 at Indre Harøy based on current plan.