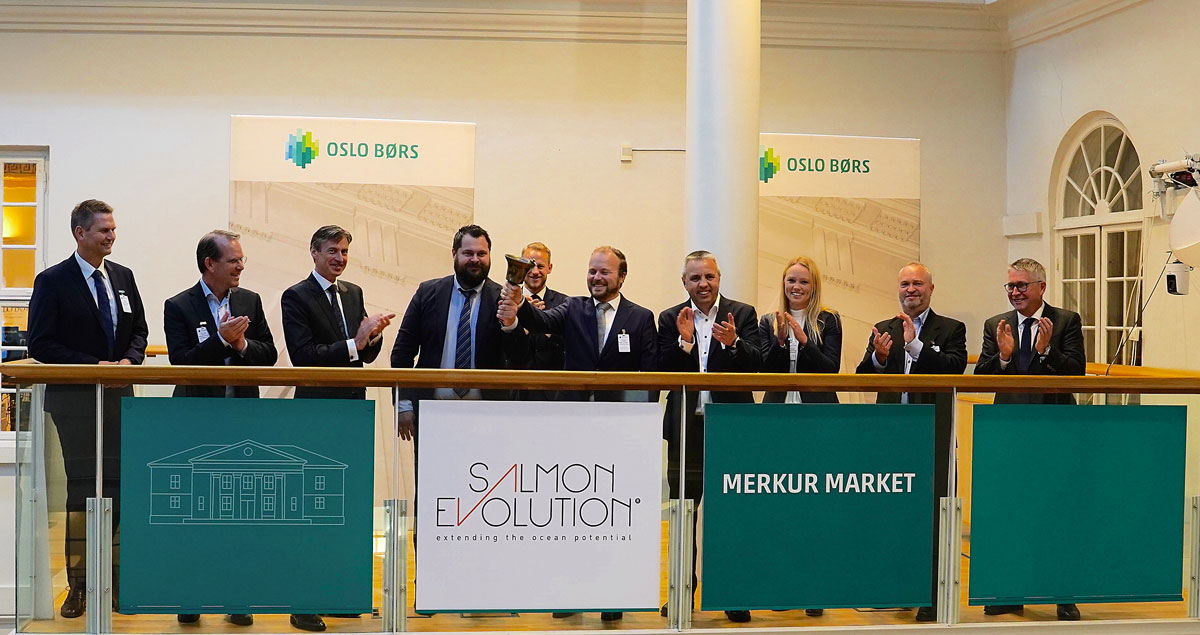 Important for growth from local to global

He says the company is proud that its shares can now be traded on Merkur Market, which is provided by Oslo Børs (the Oslo stock exchange). But no champagne corks will be popping today, he adds.

“We appreciate that this is only one of many steps in a process where our clear ambition is to build an aquaculture company which will make its mark on the global salmon industry. We believe we have what it takes to succeed.”

Salmon Evolution is a land-based salmon farming business with its first production facility under construction at Indre Harøy in western Norway. While this initial phase has an annual capacity of 9 000 tonnes of fish, the farm will ultimately be able to produce 36 000 tonnes a year. The company’s global expansion plans envisage a total annual output of roughly 70 000 tonnes.

Capital raised from the share issue completed on 4 September will be applied in part to financing the first construction stage, to continuing development of the project, and to general corporate purposes. 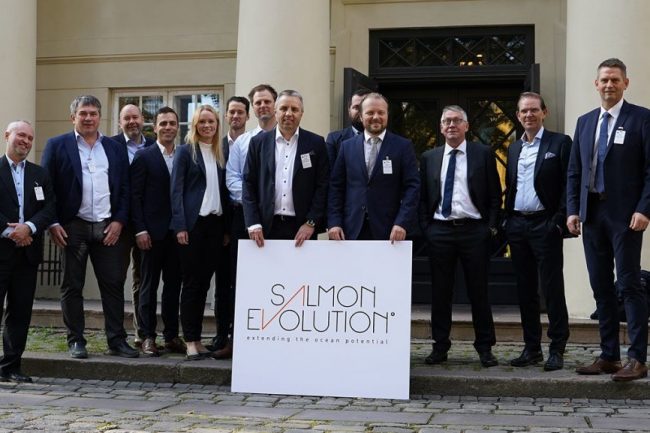 “The listing on Merkur Market has given us a new and effective instrument for ensuring access to additional capital at market price, while allowing us to reduce risk for current and future shareholders,” says Berg.

He adds that the listing contributes to orderly and transparent trading of Salmon Evolution’s shares in a well-functioning system, which is also tailored to the company’s present size and requirements.

Salmon Evolution has used Pareto Securities, DnB Markets and Sparebank1 Markets as financial advisers and Bahr as its legal adviser in the process related to the share issue and the Merkur Market listing.