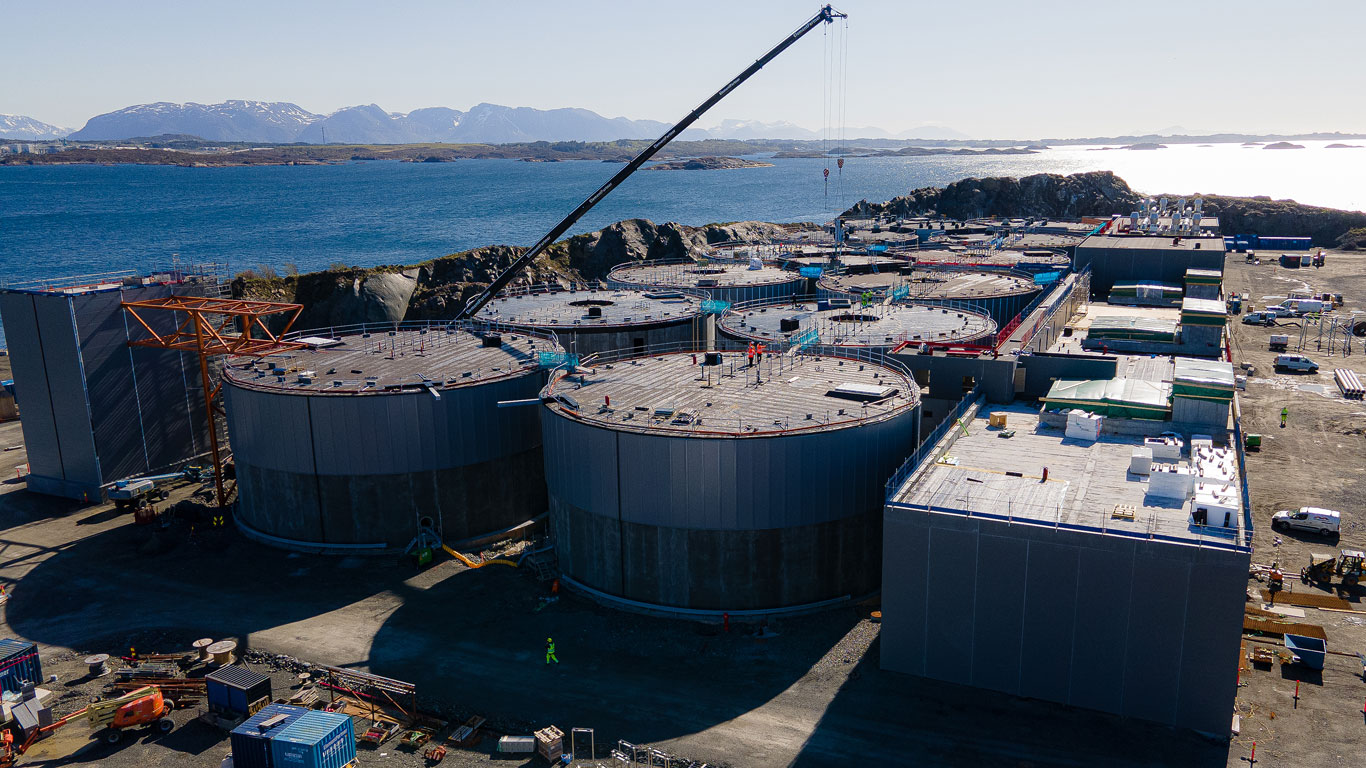 Salmon Evolution is pleased to announce that it has initiated a process with the aim of expanding its farming operations into North America and at the same time raising its production capacity target to 100,000 tonnes HOG by 2032.

As part of this process, Salmon Evolution is currently evaluating identified potential production sites in North America. The Company expects to use the remainder of 2022 for such site selection and initial site verifications. Further, it is expected that the pre-construction phase including regulatory approval processes will take 2-3 years, allowing for construction start during 2025, upon which the plan is to build a full scale 31,500 tonnes HOG “Indre Harøy” facility, drawing on the experiences learned in both Norway and Korea.

To facilitate this expansion, the Company has established a dedicated team of both in-house and external resources. Additionally, the Company will establish a US corporate structure under its full ownership.

“Although starting in Norway, Salmon Evolution has always had global ambitions. With the addition of North America into our portfolio, we will have an operating platform on all the three major salmon consuming continents.

Over the coming 12 months we expect to demonstrate the operational viability of our concept, solidifying Salmon Evolution’s global leadership position within the land-based salmon farming industry. Given the long lead times for this industry, we see it as critical for our long-term value creation to build and develop a tangible pipeline of high-quality projects.”