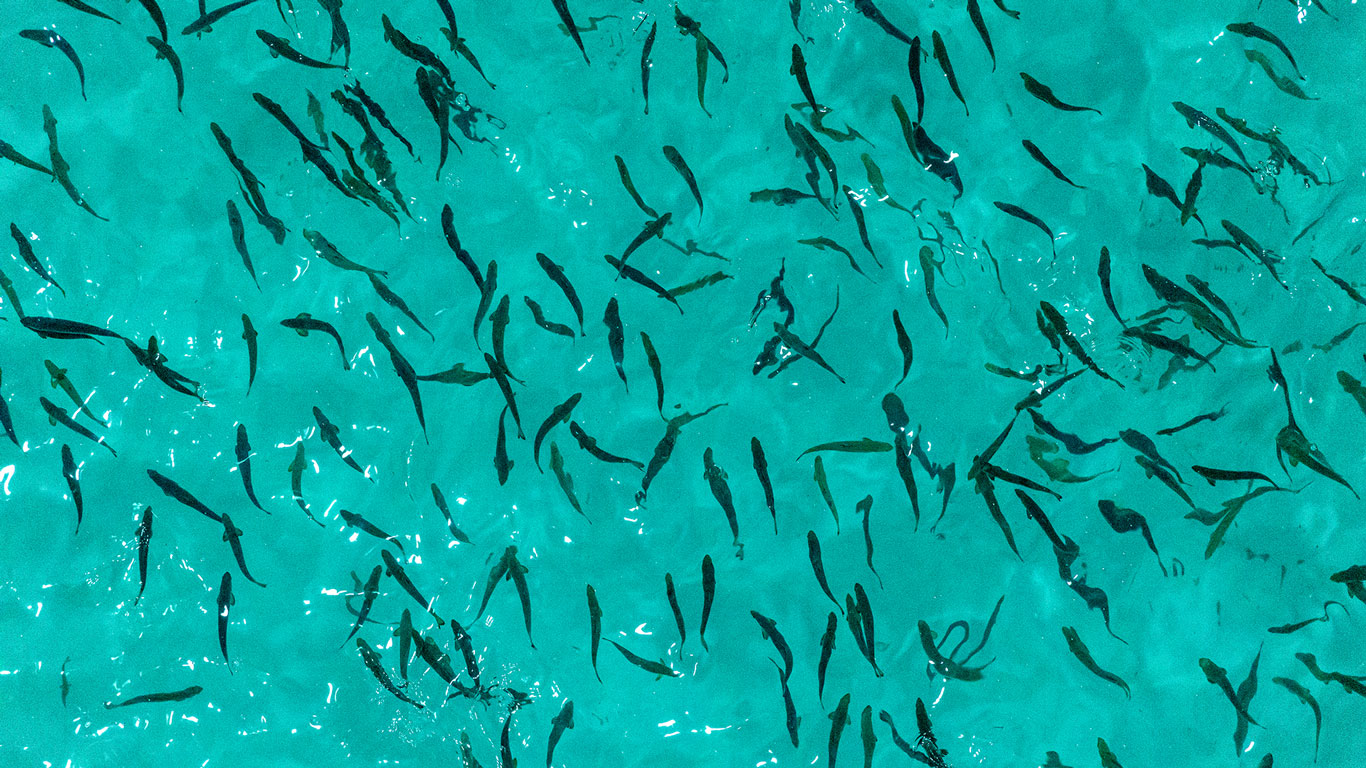 Salmon Evolution is pleased to announce that it on 13 July 2022 successfully completed the second smolt release at Indre Harøy which comprised about 230,000 smolt with an average weight of around 125 grams.

The operation went according to plan with no negative indicators identified.

As reported in the operational update on 4 July 2022, the batch #2 smolt volumes have been significantly upsized and now also include the volumes originally intended for release in August. 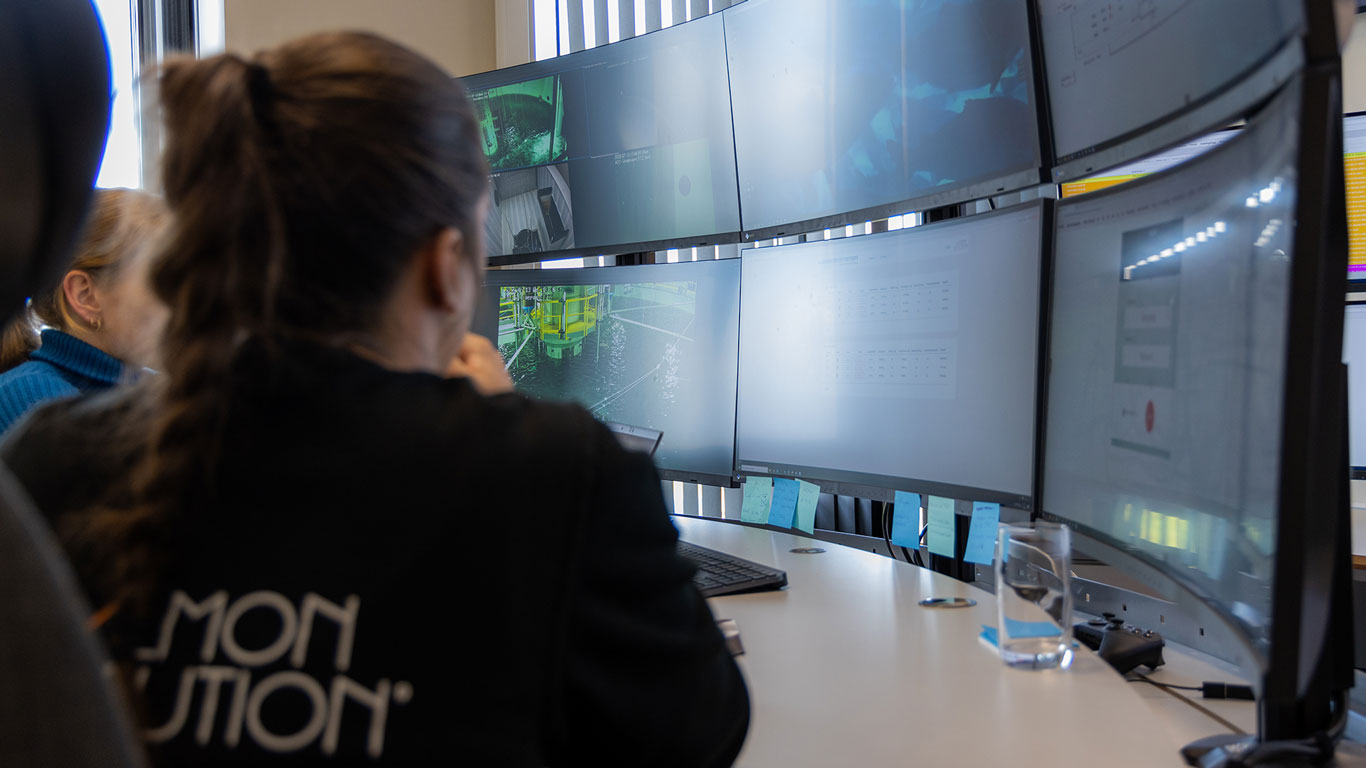 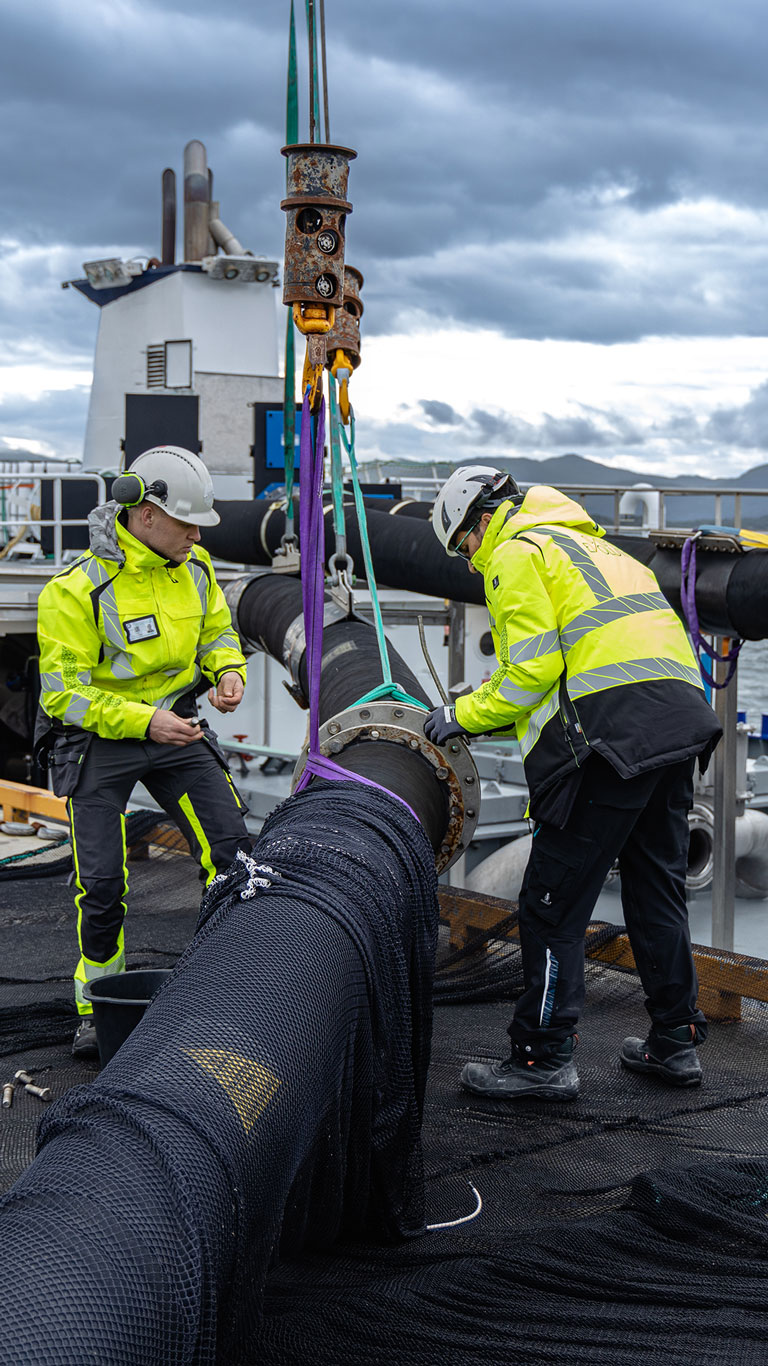 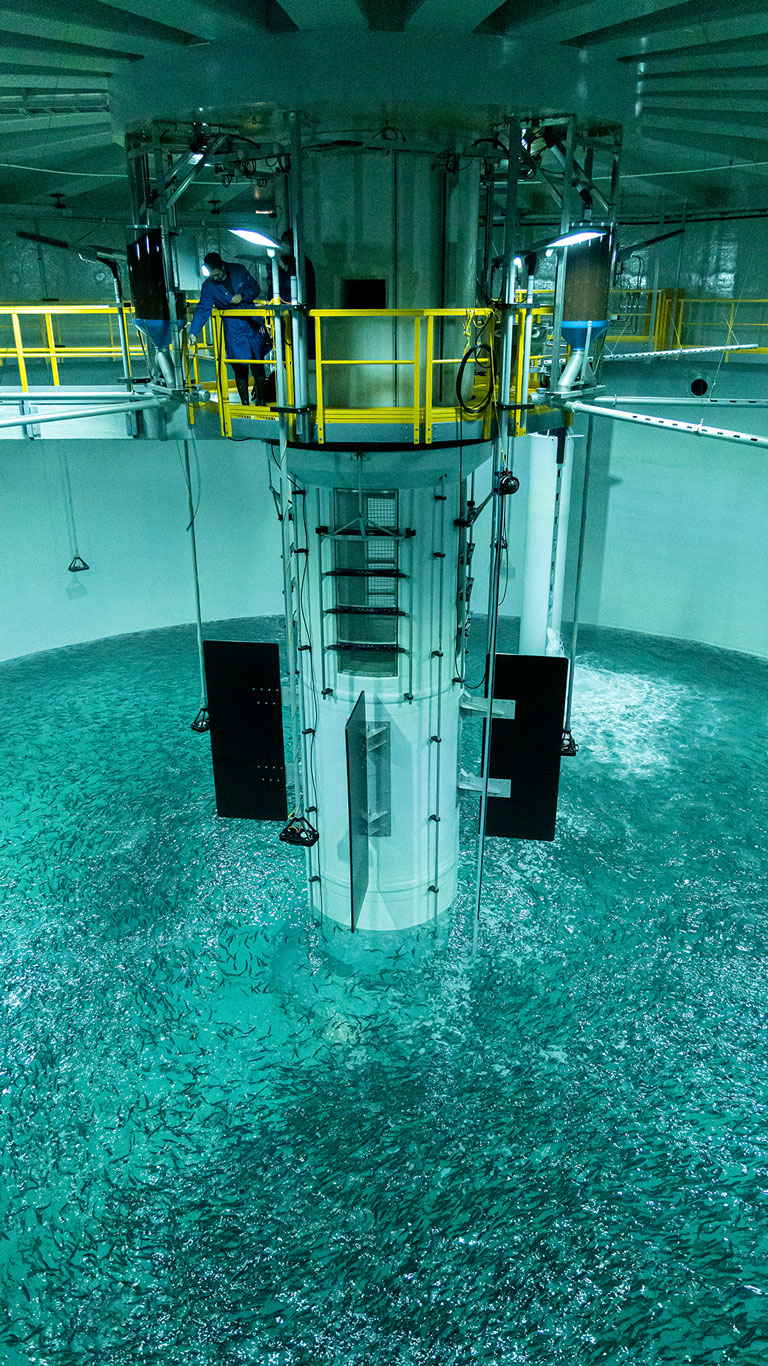