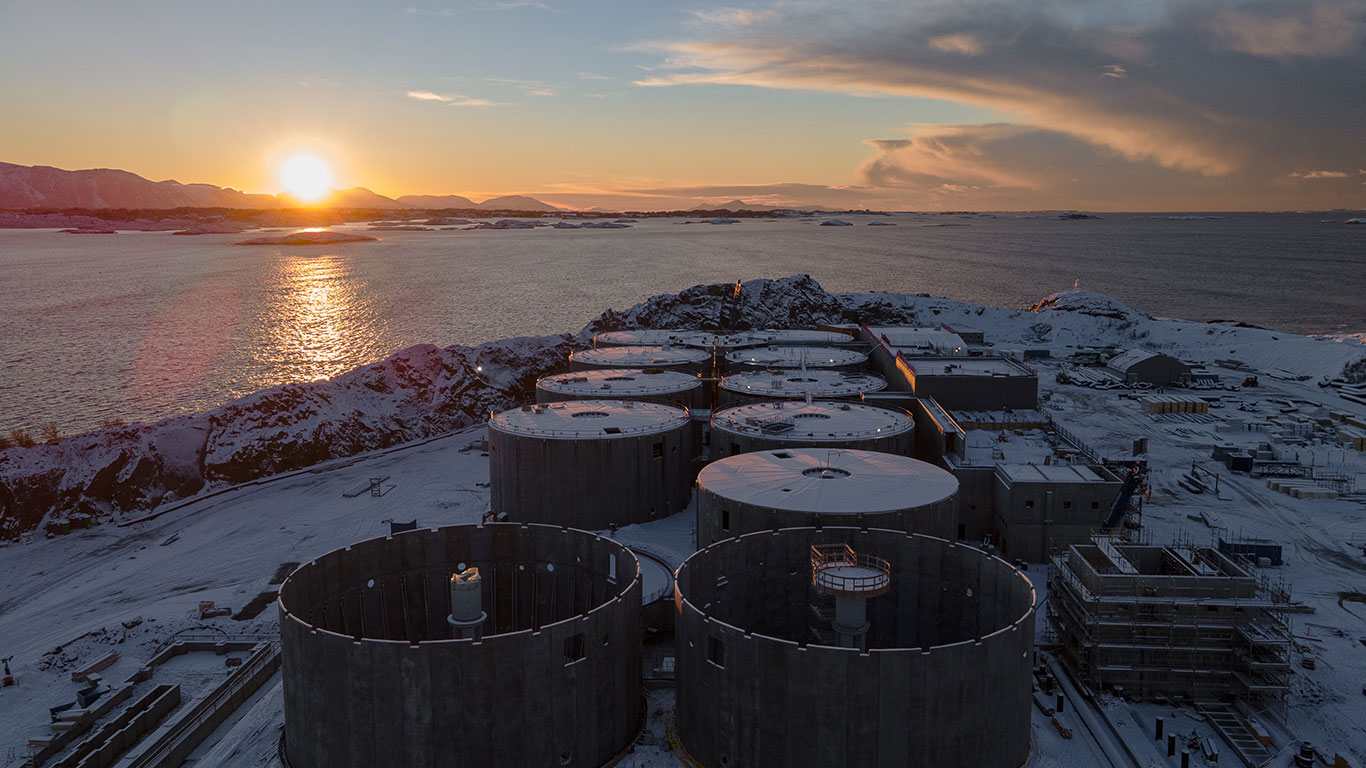 Salmon Evolution is pleased to announce that it has entered into a 100% green physical power supply agreement with Statkraft, Europe’s largest generator of renewable energy. Statkraft is fully owned by the Norwegian state and is Norway’s largest supplier of electricity to the power intensive industry.

Through the agreement with Statkraft, Salmon Evolution will be guaranteed 100% renewable energy for its land-based salmon farming facility at Indre Harøy where farming operations are expected to commence during March 2022. The electricity will be sourced from Statkraft’s hydropower plant at Grytten in Rauma Municipality, only ~60 km from Indre Harøy.

As part of the agreement, Salmon Evolution has secured a fixed electricity price covering the vast majority of the Company’s electricity needs for 2022 and 2023 at highly attractive commercial terms, confirming original budget assumptions.

“The execution of a green power purchase agreement directly with Statkraft’s Nordic Origination team is yet another strong testament to Salmon Evolution’s credibility in the market. Furthermore, this agreement is a great example of delivering on our vision, Extending the Ocean Potential, where we continuously push for an acceleration of new circular blue economies. Also, as our company now approach commercial operations, our customers can be 100% certain that our salmon is produced with the lowest possible environmental footprint, setting a new benchmark for sustainably produced salmon.”

Salmon Evolution is a Norwegian land-based salmon farming company focused on extending the ocean’s potential by transferring the best preconditions offered by the sea to farm fish on land through its hybrid flow-through system technology (HFS). This secures a truly sustainable production process with controlled and optimal growth conditions and limiting operational and biological risk.

The Company’s first production facility is under construction at Indre Harøy, strategically located on the Norwegian west coast with unlimited access to fresh seawater, renewable energy, established infrastructure for salmon farming, and an educated and experienced work force. The entire project is designed for an annual capacity of approx. 31,500 tonnes HOG.

The Company has also entered into a joint venture with Dongwon Industries where the parties will develop, construct and operate a land-based salmon farming facility in South Korea with an annual production capacity of 16,800 tonnes HOG, using Salmon Evolution’s HFS technology.