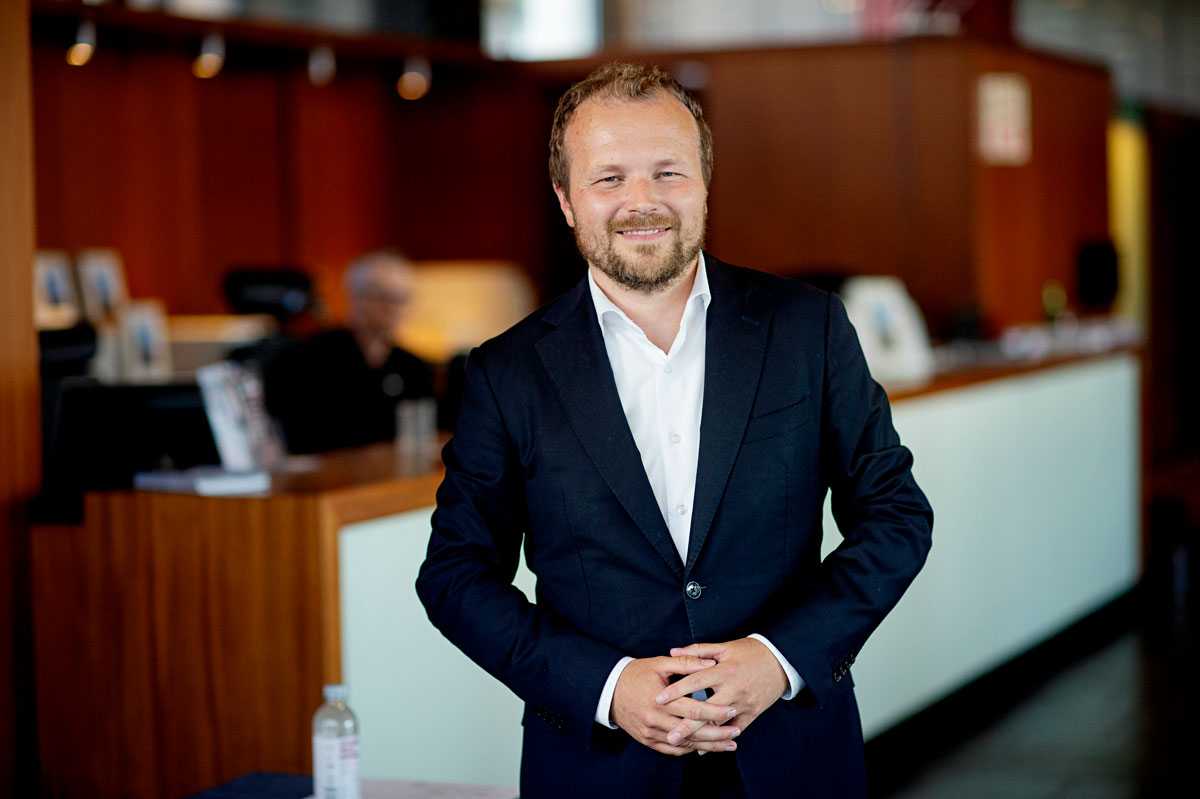 Tønseth will engage strongly in the company’s continued development, and in what he himself describes as a very solid concept.

“I’m enthusiastic at taking over as chair and to acquiring the opportunity to get involved in the further development of a very good concept in collaboration with the rest of the board and the management of Salmon Evolution,” says Tønseth.

“Kicking off the construction project and further financing of this stage represent one of the big milestones in the time ahead.”

Because conventional aquaculture faces biological restrictions, land-based fish farming will play a key role in the future, he says. “Salmon Evolution has a unique approach to such production, and we believe it has a clearly lower risk profile than many other projects.”

In addition to Tønseth, Peder Stette, Frode Kjølås and Glen Bradley were re-elected as directors while former chair Kristofer Reiten was also elected to serve as a director.

A demanding phase of organisation-building and part-financing of the first construction stage has been completed, and the company is now gearing up to meet its next challenges.

In that connection, CFO Håkon Andrè Berg has been constituted as acting CEO after Odd Tore Finnøy – who has led the company up to the start of construction – opted to resign in consultation with the board. In his capacity as the former chair, Reiten thanked Finnøy for the solid job he has done as CEO.