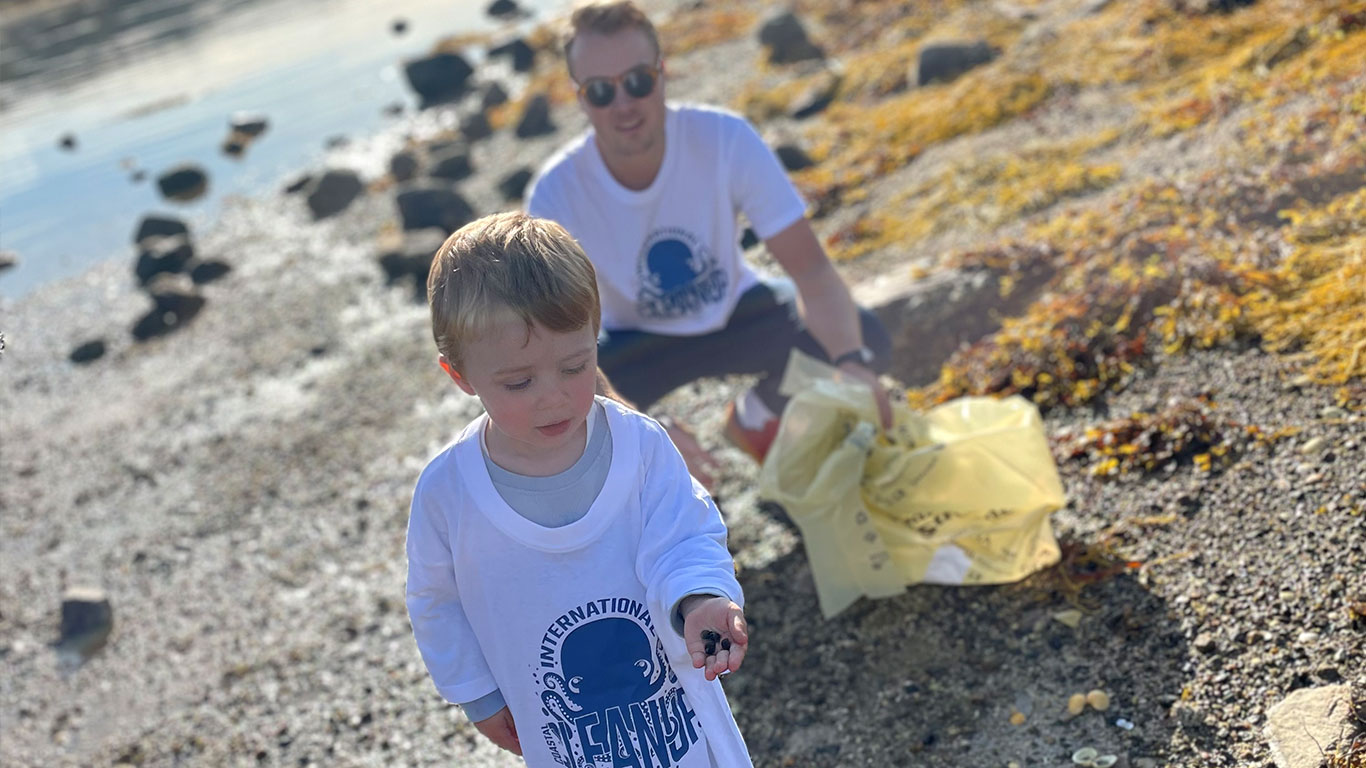 We are fundamentally concerned with managing our resources responsibly.

This social responsibility, along with the inspiration from our partnership with Dongwon Industries in South Korea, made us spend the afternoon together with our families and friends cleaning our regional coastline. A clean coast provides safer habitats for life in the sea and along the coast. We encourage everyone to join a charity for pure coastal nature.

Dongwon Industries is one of the founding members of Seafood Business for Ocean Stewardship (SeaBOS), which is an initiative resulting from a series of dialogues between scientists and seafood companies known as Keystone Actors. Dongwon Industries has been selected as one of the Keystone Actors, world’s most influential seafood companies in the world, by Stockholm University’s Center of Resilience, along with 9 other world’s renowned seafood companies. Through SeaBOS initiative, we are committed to transform the global seafood system. We are testing the hypothesis that a small minority of powerful actors can influence a majority of smaller actors. Through the initiative we are also connecting global seafood business to science, wild captures fisheries to aquaculture, and Western companies to Eastern companies, contributing to the United Nations Sustainable Development Goals (SDGs).